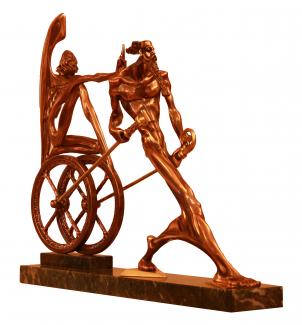 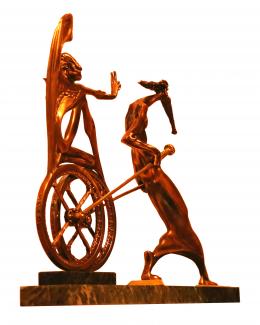 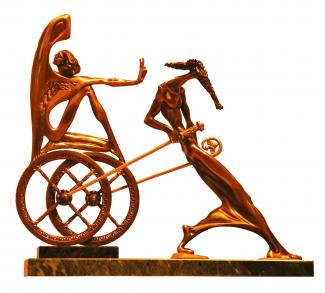 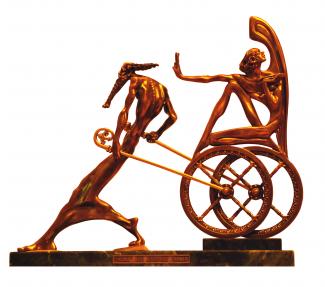 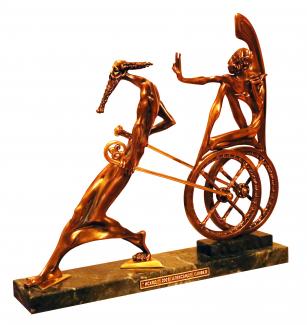 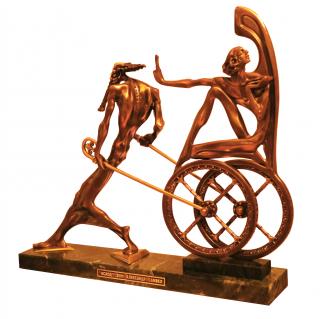 A person thinks over his way,

but the Lord directs him…

Creation starts with freedom. It is impossible to create anything not being free. A strong artistic school, an admirable shape or an incredible way of doing something cannot appear in a slave’s mind. With that, it does not matter which of  "reasonable" causes the absence of freedom is covered with: whether it goes about "a shortage of resources" or "a lack of financing", whether we refer to "consumer’s non-preparedness" and "national market’s peculiarities", whether we mention "respectful opinions of honorable authorities". None of these can be justified.

In the modern world, slavery of consciousness does not have future. A designer will not create a productive concept, an artist will rest on old images, an engineer will not escape the swamp of outdated methodic algorithms, a jeweler will not overcome the boundary between an imitator and a master, a manager will not make a stable system until they do not free themselves from slavery, do not overcome the fear to fail and stop demanding perfect guarantees from life.

Moses guided his people across the desert for forty years in order to get rid of the humiliating memory of Egyptian slavery and of doubts in the free right of everyone. Nowadays as thousand years ago, every  creative person has to go through liberation. However, each person is the only Prophet for himself and everybody needs his own Exodus.

Philosophic composition "Exodus" is a symbolical narration about the way of deliverance from psychological slavery and finding the Lord.

The Old Testament’s patriarch holds up two wheels that are trying to go in opposite directions. The angel is above this. His head is turned back and raised to the sky. One of his hands is on his chest in a praying gesture,  the other one is pointing at a person in a warning gesture. This is the guardian angel. The departing wheels symbolize the past and the future, the Old Testament and the New Testament. The Angel is touching both the wheels. The patriarch is trying to direct the wheels by the straight pole and the spiral pole. The straight pole is the symbol of the past. It means that the past is unchangeable, the evolution is impossible there. The spiral pole is the symbol of the future, harmony and evolution.