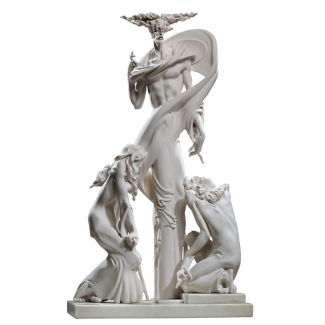 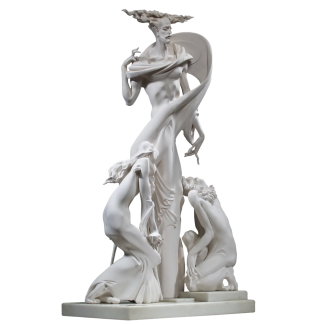 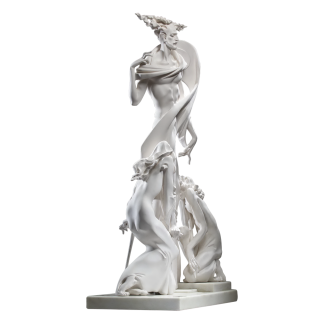 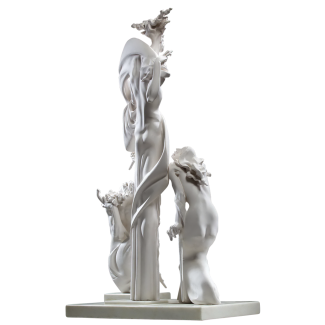 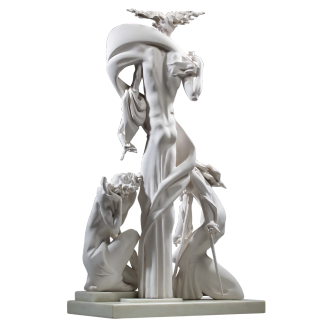 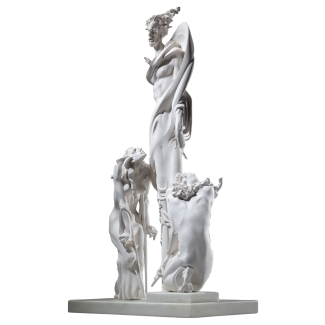 “Go; let it be done for you as you have believed.”

In any country the founders of a religion acquire features of supernatural beings and after death become an object of worship. Illustrations of such founders are Buddha in India, Zarathustra for Persians, Mohammed for Muslims and Jesus Christ for Christians.

“No man is a prophet in his own country...” – Jesus said returning to his own town. He returned not just as a carpenter’s son, but as a Messiah.  “The Spirit of the Lord is on me, because he has anointed me to proclaim good news to the poor. He has sent me to proclaim freedom for the prisoners and recovery of sight for the blind, to set the oppressed free…”

It is hard to acknowledge that the Savior is the person who grew before your eyes. People usually cherish equality. It helps them to overcome hardships and hold back envy, the beast that eats your soul from inside. One needs to have a certain deal of courage and faith to discern the Messiah. “If you are the son of God, show us a miracle!”

Jesus of Nazareth is a three figure composition, in which the moment of miracle creation is presented. A whirlwind of divine energy has seized him and he has become its axis. His body is tense, his hair has shot up and formed a horizontal line. “He is like a tornado, born in a hot desert; he has absorbed the salt of the earth and is moving to the North, moistening the earth with warm rain”, the author said during his work on the composition after a trip to Egypt.

Jesus himself and his hair streaming horizontally are a symbol of a divine axis inside the tornado; he is a symbol of a tau cross, the cross of the great prophets, which means the descent of the spirit from the upper level to the earthly background. The drapery, the Savior is covered with is like a spiral, which stands for a tornado spinning around him and absorbing everything that is connected with him

The Savior is stretching his hand towards a blind man. His other arm is raised up as if he is absorbing the cosmic energy of God and passing it down to people on earth.

The blind man fell down to the Messiah’s feet and is holding the staff with hope for cure. At the moment of miracle he will not only get his sight, he will be enlightened and his faith will become firm.

The cripple in the person of a woman, leaning against her crutches, is looking with doubt. She is becoming not only an observant, but a participant of the event.

Jesus’ appearance is like a natural cataclysm that is changing everything in its way. «If anyone hears my words but does not keep them, I do not judge that person. For I did not come to judge the world, but to save the world....» John’s Gospel, 12:47